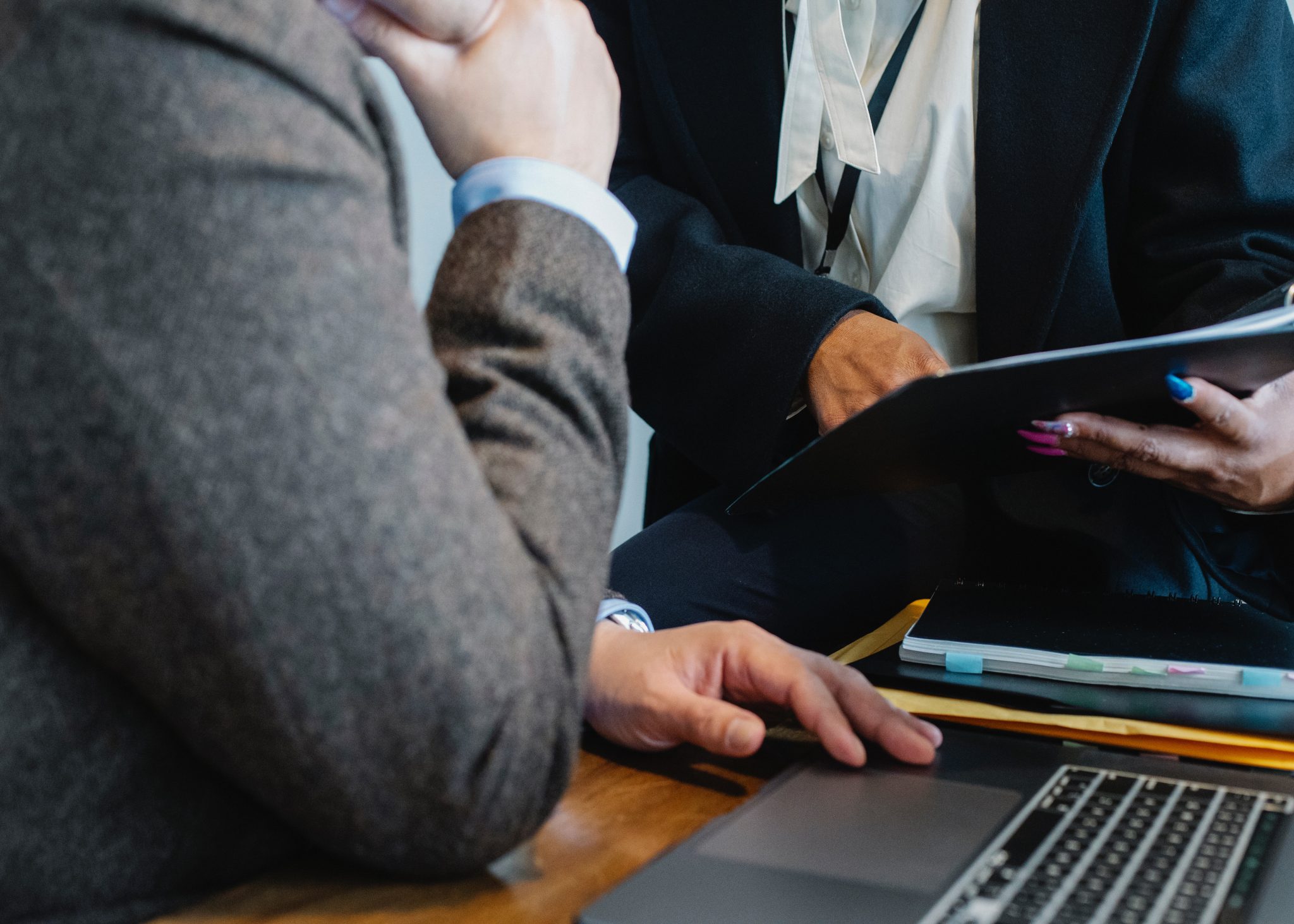 Most people are familiar with workers compensation coverage and what it commonly covers: benefits or lost wages resulting from an injury or disease sustained while performing work related duties. This part of your workers compensation insurance policy is generally referred to as “Part One,” “Part A” or “Coverage A” – the part that covers the worker’s actual compensation. The other part of you workers compensation insurance policy is called “Part Two,” “Part B” or “Coverage B” and covers the employer’s liability. It is important to understand the two parts of the policy, especially since the limits stated on the declarations page only apply to one part of the policy.

Workers compensation is a “no fault” coverage, meaning that negligence does not have to be shown for coverage to respond. Part one pays for compensation and medical benefits as a result of an injury or disease sustained while performing work-related duties. There are no policy limits to the benefits provided under this part of the policy. Instead, policy benefits are according to amounts stipulated by the state. In addition to benefits, Part One will also respond to reasonable expenses, premiums for bail, litigation costs, interest on judgment, etc. Coverage is subject to the incident occurring during the policy period as well as the conditions and exclusions specified in the policy.

Because workers compensation coverage statutes are created by states, the laws, regulations and requirements may change from state to state. States determine the benefits, what is covered, how it is evaluated up to how claims are handled and resolved. If you have employees in different states, you will have to adhere to the laws of each state. The great thing about buying coverage through OAMIC is that our workers compensation coverage is modified to meet the requirements of the state in which the firm practices.

Part Two of the workers compensation policy covers employer liability. This coverage applies to lawsuits arising out of bodily injury or illness. Part Two is not subject to statutory benefits and, unlike Part One, does have a limit. Part B responds to damages Part A do not cover. For example, an employer could be made to pay benefits more than what is required by the state laws because of violations of workers compensation laws (e.g., willful misconduct, coercion etc.), in which case Part B coverage would respond. Various limits may be purchased as determined by the needs of the firm. Because of the nature of operations, law firms usually see claims that trigger Part A of the policy.

In summary, Part One satisfies state requirements while Part Two covers additional damages that may arise from work related injuries or diseases. Oklahoma requires coverage for nearly all employers, with very few exceptions.

When buying a workers compensation policy, there are many things to consider. First, the cost of paying hospital, surgical and other medical-related expenses resulting from an on-the-job injury or disease. Second, the cost of litigation in an employer negligence lawsuit. Workers compensation provides broad coverage as well as considerable protection against loss of income in exchange for a small premium.

If you need or are considering coverage, visit our Workers Compensation Insurance page to apply for a quote.

Zindaba has been at OAMIC since 2017. With an MBA from the University of Central Oklahoma, she is responsible for analyzing the financial costs of risk. She has her Associate in General Insurance and is working toward an Associate of the Casualty Actuarial Society. Before coming to OAMIC, she worked in research for a university, in addition to being an actuarial assistant at another insurance company.