What Do ‘Earned’ and ‘Unearned’ Premium Mean? 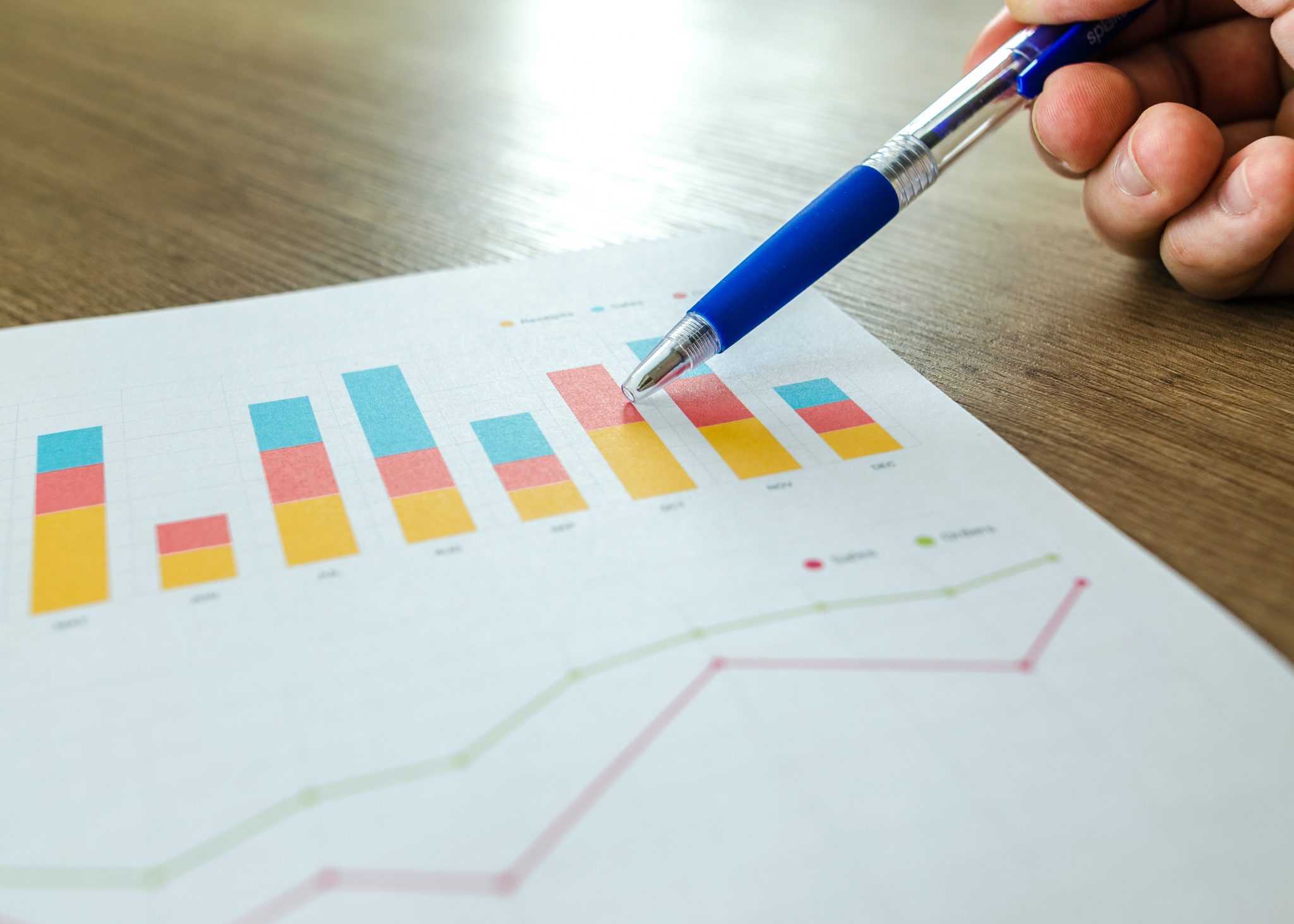 Just like with the practice of law, the insurance industry seemingly has its own language. If you don’t work in insurance, it can be confusing – and even frustrating – to not understand the product you’re purchasing. To alleviate this, we’ve covered phrases like “claims-made policy,” “split limits” and even the name of the product itself. Here we’ll look at parts of your premium – specifically “earned” and “unearned.”

First, let’s start with the premium. A premium is associated with any insurance policy and is simply the price. It’s the amount of money owed for the specific terms of a policy. So, the terms “earned premium” and “unearned premium” just refer to specific portions of your total premium from the insurance company’s perspective.

Almost every insurance policy is sold as a one-year policy, which provides protection for a specified loss for 12 continuous months. When the premium is paid (in advance of the start of that policy), the money paid is considered “unearned premium.” Unearned premium is not considered financial earnings for the company. Although the insured has met their financial obligation to receive benefits on the policy’s start date, the insurance company’s obligations have just begun. This is because a bit of the premium is applied to pay for coverage as each day of the policy passes.

Why You Should Know

There are several ways this impacts policyholders. One way is how this impacts dividends. OAMIC earnings are one of the considerations when calculating dividends. Second, when coverage is terminated, unearned premium is eligible to be returned to the policyholder. The calculation to determine the amount of a refund is simply the paid premium minus the earned premium. For example:

In January, Sarah’s total annual premium for her solo practice was $1,200. Her policy start date was Jan.1 and she paid the full premium in advance. However, Sarah just accepted a position at another firm and will no longer need this policy starting March 1.

If, in that same example, Sarah chose to finance her policy, the returned amount would be different. In that case, Sarah paid her 30% down payment of $400 in advance of the policy start date. When she cancels her policy effective March 1, $200 of the premium is still considered earned for the two months of coverage. So, $400-$200=$200. There is still $1,000 of unearned premium, which would have been paid by Sarah over the next several months. But, because she’s only paid $100 of the unearned premium, $100 will be returned.

As always, if you need help understanding your policy or there’s anything we can do for you, please don’t hesitate to contact us.

On the OAMIC team since 2005, Isaac now serves as vice president, director of operations. He is a licensed insurance producer with two bachelor’s degrees from the University of Oklahoma. Prior to his time at OAMIC, Isaac was part of the engineering team that developed banking software for some of the largest banks in the United States.