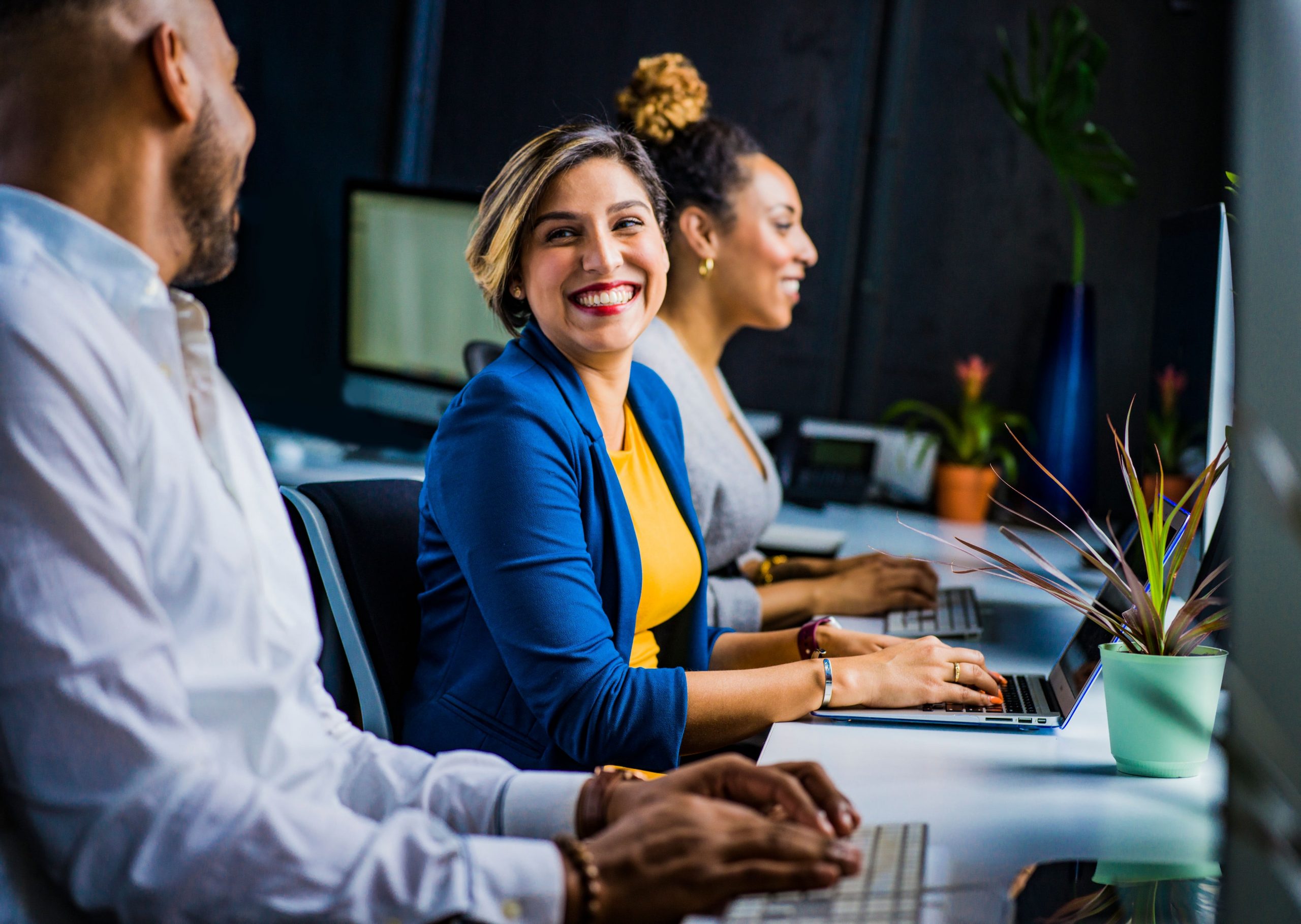 Did you know the formation of mutual insurance companies dates back to the actual roots of modern-day insurance? This is something I couldn’t help but recall when reflecting on the fact that this is the 40th anniversary of OAMIC.

I have always found the story interesting. In 1752, Philadelphia was a small town of approximately 15,000 inhabitants. They were cognizant of the value of someone’s home and, beyond the structure, it was where people lived. They incorporated risk management efforts like using brick and stone building materials, as well as forming eight volunteer fire departments. Insurance in London had just become common knowledge, and Ben Franklin led efforts to form a mutual called “The Philadelphia Contributionship for the Insurance of Houses from Loss by Fire.” We could argue about the branding and name marketability, but the fact is the company, now known as The Philadelphia Contributionship, exists today as the longest tenured insurance company in the country.

The trend of mutuals continued. A need would arise from within society and the grass roots response was to create a vehicle (insurance) to transfer/share that risk. Another prime example occurred in the early 1900s when the need arose to compensate injured workers in the logging industry. Mutual workers comp insurers formed to meet this need. In much the same way, OAMIC was formed in 1979 to provide professional liability market availability and responsive service to Oklahoma lawyers.

OAMIC, officially formed in 1980 and the first policy issued in November of that year, is truly an “against all odds” story of success. Yet, it is not without parallel in the mutual insurance world.

We find in the 2019 The Mutual Factor report, produced by NAMIC in conjunction with Aon Reinsurance, that there are several factors which set mutual companies apart. The operating performance, as measured by 30 key metrics, show mutuals to be consistently strong. They are usually less leveraged, have at least slight capital and surplus growth, and return five times the dividends to policyholders, compared to stock insurers.

The Board of OAMIC has recently declared the 26th consecutive policy dividend. Although not close to our largest, it will represent approximately 45% of ordinary income produced in 2019, or $444,000. This makes the 26 -year total dividends paid greater than $32M. Dividend checks will start going out at the end of this week.

Income from operations/underwriting improved significantly from last year, but we are still in a net loss position. That said, investment income from more than $50 million in invested assets has more than offset the loss from underwriting, thanks to a great year from the equity portfolio. Yet, even with a great equity market year, investment income totals are still not back to the heights of several years ago, making larger dividends impossible without paying them out of capital, which would weaken OAMIC.

2019 will show to be a difficult year for the insurance and reinsurance industry. Many companies will be forced to come to grips with not being realistic and disciplined with loss reserves. In all likelihood, billions of dollars will move in adverse loss reserve development in the industry. Thankfully, at OAMIC, we will not face that situation. We remain financially stronger than ever and are pleased to be able to share a decent portion of our 2019 income with our policyholders.

Your interest in OAMIC, and your trust and loyalty, are very much appreciated and are major factors in any success we realize.