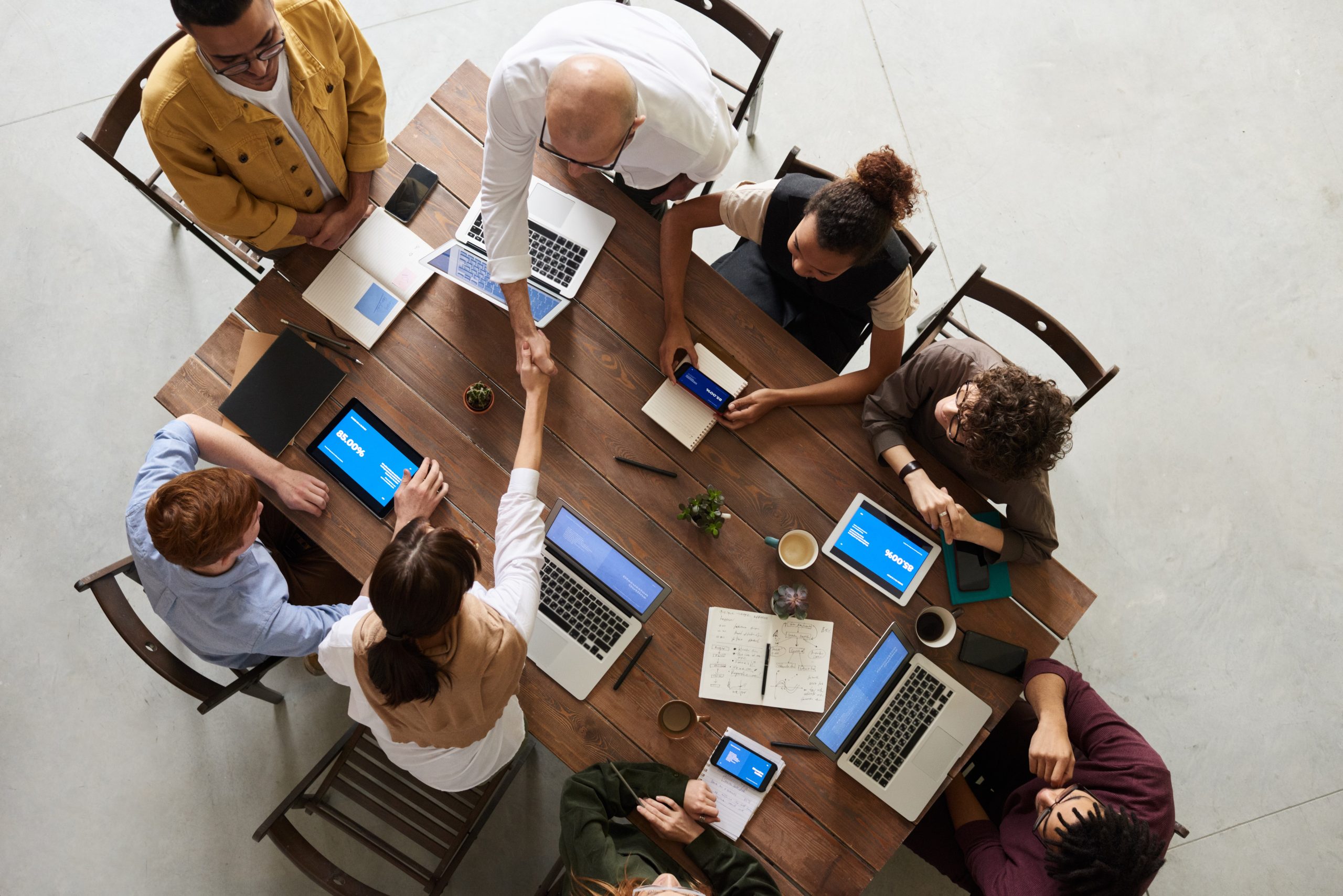 When “sheltering-in” first began, I wondered how long it would take for questions to arise about whether COVID-19 triggered Business Interruption (B.I.) coverage within property policies. It didn’t take too long before lawsuits were filed and some of them were actually filed before a claim was presented, let alone a denial received.

I fielded a few questions about OAMIC’s policy and whether any B.I. or loss of income coverage existed. However, since LPL is a third-party liability coverage, no first-party coverage like loss of income exists. Law firms should have property policies such as BOPs (business owners policies, often called office pkg policies) or SMPs (special multi-peril policies). Most all of these policies have at least sub-limits for B.I.  Many of these sub-limits relate to “actual loss sustained over 12 mo period,” usually after a short waiting period like 24 or 48 hours. Some may refer to a specific limit such as $50,000.

Even if your property policy or package policy has B.I. coverage with a specific sub-limit, does it apply to COVID-19?  This is the question that will be worth billions of dollars. Like any coverage question, I can only deal with underwriting intent. Ultimately, juries or folks wearing black robes make the determination. Whether the answer is correct or not, might depend upon whose ox is getting gored!

Property coverage extension relating to loss of business income, typically requires suspension of operations due to a direct physical loss or damage to the property at the scheduled/described premise on the policy. Coverage applies to loss of net income (profit before taxes) that would have been earned, but for the physical loss or damage. This could, or should, include payroll expense and continuing operating expenses, depending on the specific wording of the policy.

Where’s the coverage disagreement? It stems from the argument on one hand that COVID-19 caused no “damage to property”, interpreted as structural damage or alteration. Certainly, there is no damage to roofs, walls, furniture, etc as in a fire or windstorm. There is not even any visible residue like dirt or mold. Even dirt and mold can be quickly remediated, and there are cases where no physical damage has been found when mold can be cleaned off.  The requirement for direct physical damage to the property will be a difficult burden to meet.

Coverage arguments from the other side say there should have been an exclusion for viruses and communicable diseases like some insurers instituted after SARS. If not, it is an all-risk policy, but for the specific exclusions. The exclusions for losses resulting from mold, fungi, or bacteria might be difficult to rely upon since that is not seen to include viruses.

The truth is that most all-risk property policies aren’t “all risk” in the most literal sense. There may in fact be differences in business interruption from direct physical loss and losses due to government action. Yet, if coverage includes loss from actions of civil authority due to dangerous physical conditions resulting from the covered cause of loss that caused the damage, then it becomes blurrier. But what was the covered cause of loss?  You can feel like a cat chasing your tail with these arguments!

Several states have attempted to legislate or mandate B.I. coverage regardless of the policy wording. What’s wrong with that, you might ask.  After all, we are in a crisis created by an unforeseen pandemic and there is $870B in surplus (assets minus liabilities) amongst the U.S. home, auto, and business insurers and we need to get people through this crisis. Oh, wait, at the end of Q1 that surplus dropped to $770B based upon reserves set aside to pay claims from covered losses.

If COVID-19 claims are forced to be paid by legislative fiat, then that number will drop substantially. If aggregate Surplus goes below $400B, many of these insurers will become imperiled and might not possibly be able to pay even known covered claims, according to the Insurance Information Institute. It is interesting to note that Wall Street seems to be differentiating between insurers who specifically included a virus exclusion within the B.I. coverage. The large majority allegedly did, but a couple of notable ones who did not are relying upon the physical damage component.

After the last couple of paragraphs, I know there are some that are thinking the insurance guy has now gotten around to defending the insurance industry.  OK I am, but I am also saying let’s rely on rule of law, letter of law, contract law, etc and not have coverage issues decided by legislative misplaced activism. The result of which will be drastically higher pricing for property insurance, not just B.I. coverage, and a lack of coverage as insurers remove or greatly restrict B.I. sub-limits.

If you feel like you or your clients have a viable B.I. claim, you need to provide prompt notice to the insurer. Don’t subject yourself to a denial based upon late notice. After making the claim, cooperate with requests for materials and provide a timely proof of loss.

As an advocate for lawyers, the good in all of this is that it will create lots of work for coverage lawyers, defense lawyers, and plaintiff lawyers. Not to be left out, transactional lawyers and business litigation lawyers may find plenty of billable hours dealing with provisions within force majeure clauses.