Know the Risks: Being On Your Client’s Board of Directors 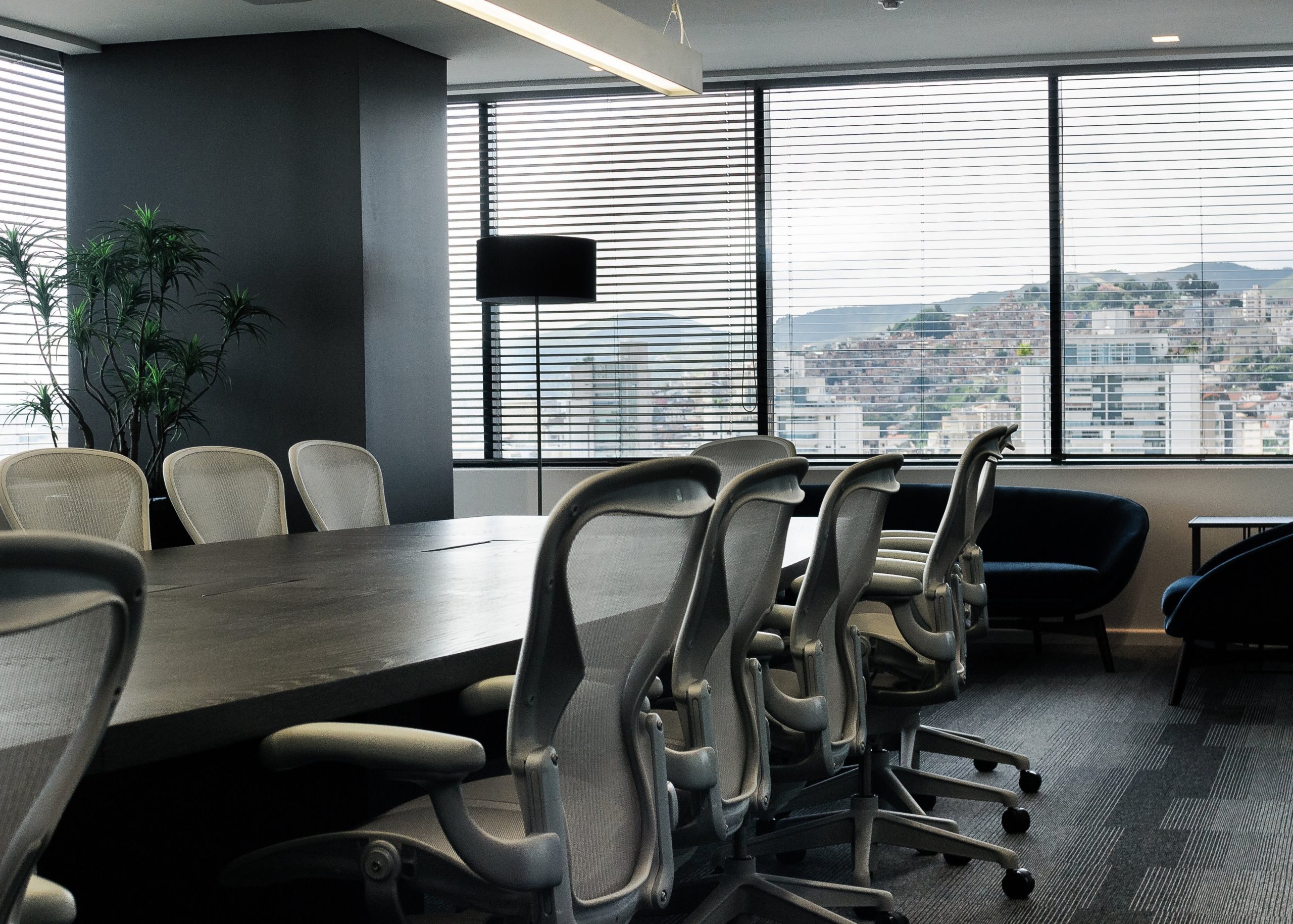 It can be very gratifying, both personally and monetarily, to be asked to serve on a client’s board of directors. It is also easy to understand why a client might make the request. The attorney may have worked closely with the company’s founders to create the business and will likely have a solid grasp of the company’s aims, the marketplace challenges it faces and its associations with industry partners, vendors, customers and others.

However, serving on a client’s board, including a nonprofit’s board, can be problematic for a number of reasons from both the attorney’s and the client’s viewpoint. Here are some of the problems that can occur, and suggestions to minimize them.

Conflicts are a common source of malpractice lawsuits against attorney-directors. An attorney’s role and duties when serving as separate counsel to a company changes from an attorney-director’s duties when serving on the board. A director has a duty to the company and its shareholders to exercise judgment about the corporate concerns of the company and to make decisions with an eye toward expanding the corporate pursuits of the company. An attorney’s role is to assess the legal consequences of possible company activities to help direct the company upon a lawful path. These two purposes may sometimes conflict; in order to manage legal consequences, an attorney operating as legal counsel could steer the board away from something he or she would support as a reasonable corporate proposal when seeing it solely as a director.

An attorney who counsels not only the company but also another party – for example, an individual officer or employee of the company – whose pursuits may differ from those of the company is in a conflict position. The undermentioned situations may help to emphasize some of the imaginable conflicts that arise in these situations.

As conflicts tend to startle the unaware, an attorney’s best defense is to repeatedly ask the question, “Who is my client?” If the answer is unclear, the attorney cannot afford to disregard his or her intuition and must end the relationship with one or both clients. Regrettably, it may then be too late to undo any damage that may have occurred as a result. Conflicts can occur at any time during the employment and frequently develop after an unexpected event, making this issue rather idifficult from a liability standpoint.

Occasionally, an attorney is invited to serve on a client’s board to be available to provide legal advice about company matters. While this arrangement is convenient, it does not reflect the delivery of legal services. The responsibilities and role of a director and the director’s accountability to the shareholders do not overlap neatly with the obligations of an attorney to a client. An attorney serving on a board will be expected to contemplate nonlegal subjects and to comment on company course of action and decisions.

Where an individual offers legal advice, business advice and mixed legal-and-business advice to a board or its members, the statements made may not meet the recognized legal proof for attorney-client privilege. While an attorney can attempt to set up the circumstances for the client’s later claim of privilege (e.g., by saying, on the record, something like “speaking, now, in my capacity as legal counsel”), that attempt may not always be determinative, and the client may lose the benefit of privilege for certain statements.

An attorney who decides to act as a director can attempt to differentiate legal advice from business discussions by causing the record of meetings to reflect the difference. If asked for legal advice during board meetings, the attorney might also inform he or she “will get back to” the requester, and then do so in a context more consistent with attorney-client communications. Neither option is foolproof, and the attorney would do well to formally advise the client of the possibility of loss of attorney-client privilege that board involvement creates.

Attorneys who decide to serve on clients’ boards may be motivated to do so by the cachet involved or for the opportunity to give back; however, the risks may outweigh the advantages provided to the client. These risks are not only risks to the attorney, but in many instances, to the client as well. Attorneys should think carefully before accepting an invitation to serve on a client’s board of directors.