How the Number of Attorneys Affects Premiums 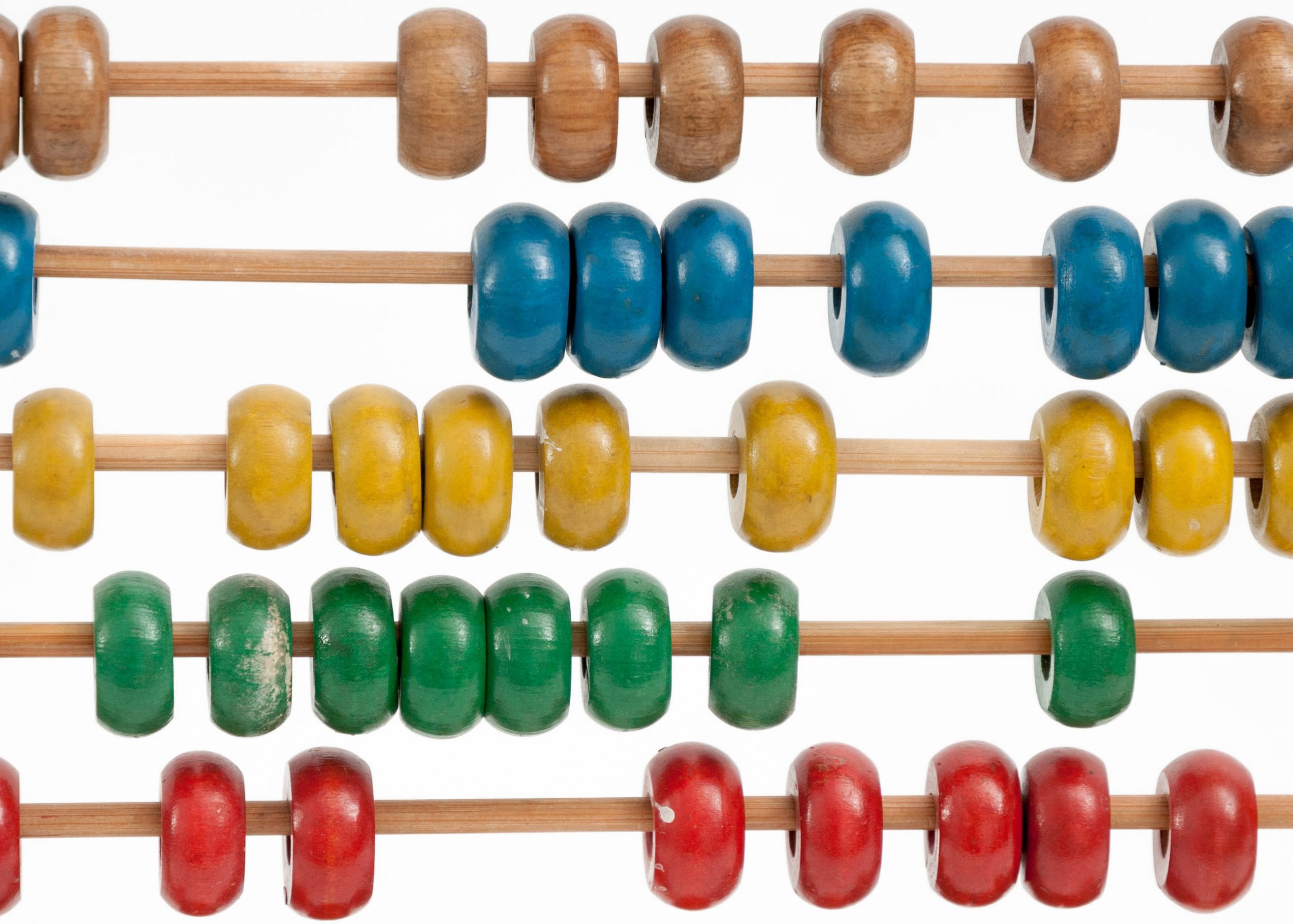 I get questions from time to time along the lines of “Why is my insurance twice as much just because I now have two lawyers at the firm instead of one?” I promise this won’t be a primer on insurance, but to really answer that question, we have to back up and look at the basis to which rates are applied in order to determine your premium. This is formally referred to as the “exposure basis.”

Different exposure basis that determine a premium depend on the type of insurance. For example, workers compensation insurance is based on payroll or remuneration, auto liability insurance is a per-unit basis and  property insurance is per $1,000 of value.

Specifically addressing the question of charging two premiums for two lawyers while still only under one policy limit, most professional liability insurance is a per-unit basis. If we recognize the exposure basis for lawyers professional liability insurance is per unit (i.e, per lawyer), then it becomes clearer. Like your personal auto liability policy, you may have one policy, but if you have two or three cars there is a charge for each.

There have always been debates about the adequacy or appropriateness of a particular basis for a premium. As an example, products liability and completed operations insurance basis is total revenue or sales – something I’ve always questioned. Assume two manufacturers make the same product. One is allegedly superior or more well-known, so it’s priced at double the cost of the other. Does that really warrant the liability insurance premium for the higher-priced product manufacturer being twice as much as the other? Similarly, if one business pays their employees twice as much as another similar business, should their workers compensation insurance premium be twice as much?

This also brings up another question: Could the exposure basis be changed? Theoretically, I guess it could. In fact, several years ago an LPL insurer on the East Coast changed from a per-lawyer basis to one based on gross receipts and revenues. It didn’t work, but that may have been more about not having adequate corresponding rates per $1000 of receipts. My issue with a total revenue basis is whether it is accurate to say that someone who charges twice as much as someone else should pay twice as much – that is, is there really twice the exposure? Plus, it would require an audit of revenues to assure the rating basis is reflected accurately – a costly process that unfortunately would likely be passed to insured.

In the end, an exposure rating basis is all about the actuarial rate analysis and getting the correct rate applied to the selected basis. Although we could theorize on what could work, we know that using the industry standard – a per-lawyer basis – helps assure adequate rates to cover risk while keeping costs for our insureds as consistent as possible.