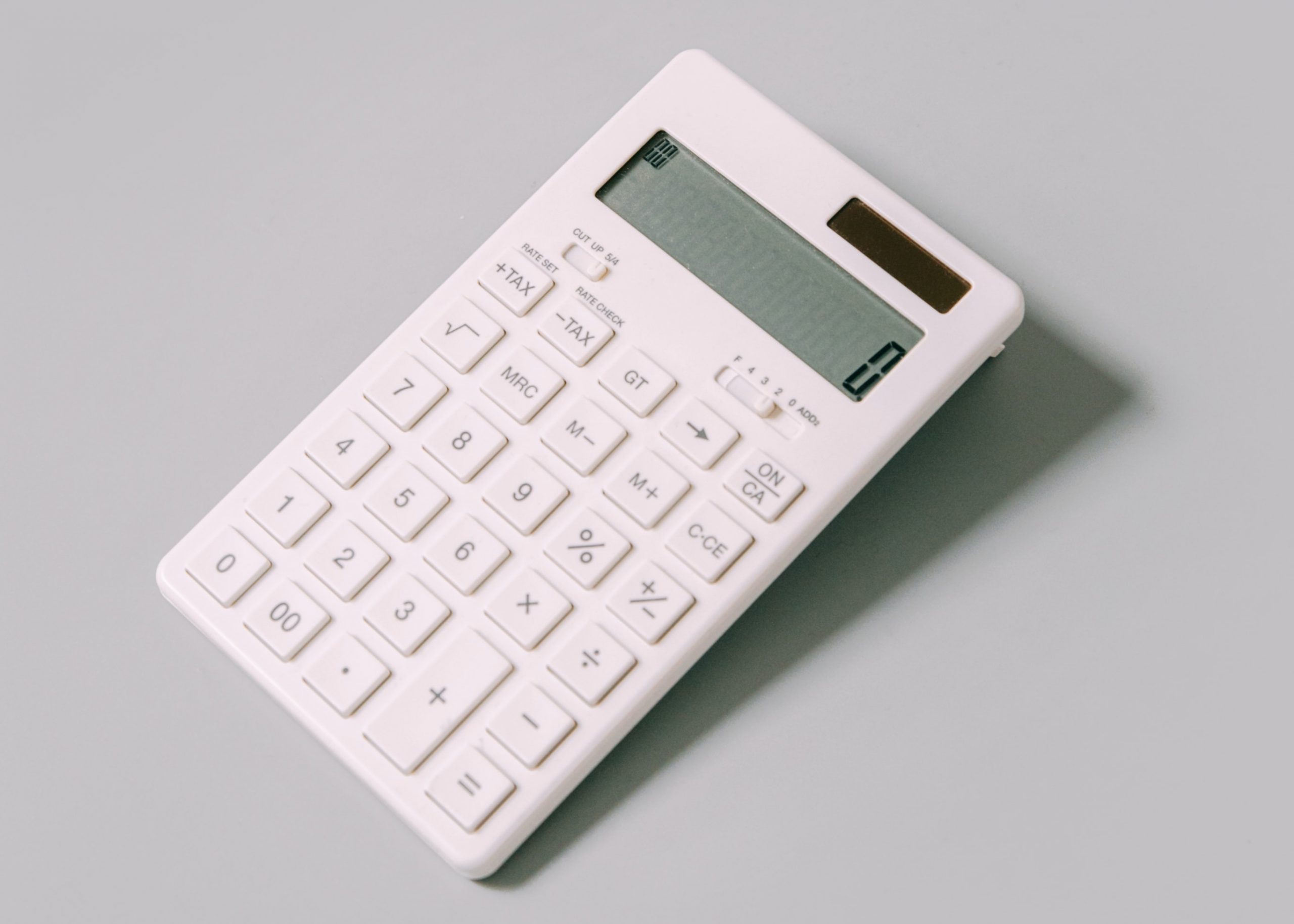 A common question from prospective insureds is how much does coverage cost? That is a tough one for which to craft an answer. As you might imagine, some of it depends upon the limit and, to a lesser degree, the deductible. There are also other factors that have an impact, even if in a smaller way. We previously discussed adequate or appropriate limits for the firm, so here we’ll examine factors that influence rating below.

If you think about your home or auto policy, values and liability limits as well as deductibles create variables in pricing. Lawyers professional liability insurance (LPL) is not too different. The limit on the policy, along with how defense costs are treated, creates a probable maximum loss (PML) on a given claim. If you think about the issue, it is logical that a $1 million/$1 million (1M/1M) policy limit is going to cost more than a policy with $100,000/$300,000 (100/300) limits. Since the majority of claims fall within that first $100,000, the cost for $1 million is not 10 times that of the 100/300 limit.

(Remember, the first number in the split limit represents the per claim limit and the second is the aggregate for the policy year.)

When a lawyer begins coverage with OAMIC, their exposure is less because the work OAMIC insures has just started. We pass along that reduced risk by giving you a discount on your premium. This discount is called a “Step Rate Credit.” Every attorney new to OAMIC coverage enters as a Step 1 and moves up one step annually for the first seven years, until they reach Step 7. The Step Rate Credit is highest – meaning the premium owed is lowest – during the first year of coverage. It is gradually reduced in each subsequent year, as the risk associated with the insurance policy matures, so your premium owed will increase for those first 7 years as the credit is reduced.

Some practice areas inherently carry more risk than others. Some areas are higher in frequency (or number) of claims, while some are areas that may have low number of claims but high severity (size of claims). Since claim activity comes from certain areas of practice, a firm that is heavily involved in a higher-risk practice area may see a slight increase in premium. The opposite is also true. For a firm that practices in areas where there is low exposure with respect to both the number of claims and the indemnity payments, a credit is given and the premium is reduced.

In the insurance world, this is often referred to as “loss experience,” but you can also think of it as your firm’s claim history. Many of the national carriers that provide LPL Insurance have a “non-renew” policy where they will not renew an insured or firm that has multiple and in some cases even a single claim.

Besides that example, there is no type of insurance (line of coverage) that does not at least slightly modify premiums based upon loss experience, and professional liability is no different. A firm’s claim history or loss experience becomes a factor that determines the acceptability of the risk in the underwriting process. If a firm does not have a claim or goes a certain period of time without a loss, a credit is given and the premium is reduced. However, if losses become substantial over that determined period of time, the premium may be adjusted to reflect the increased risk to continue insuring that firm.