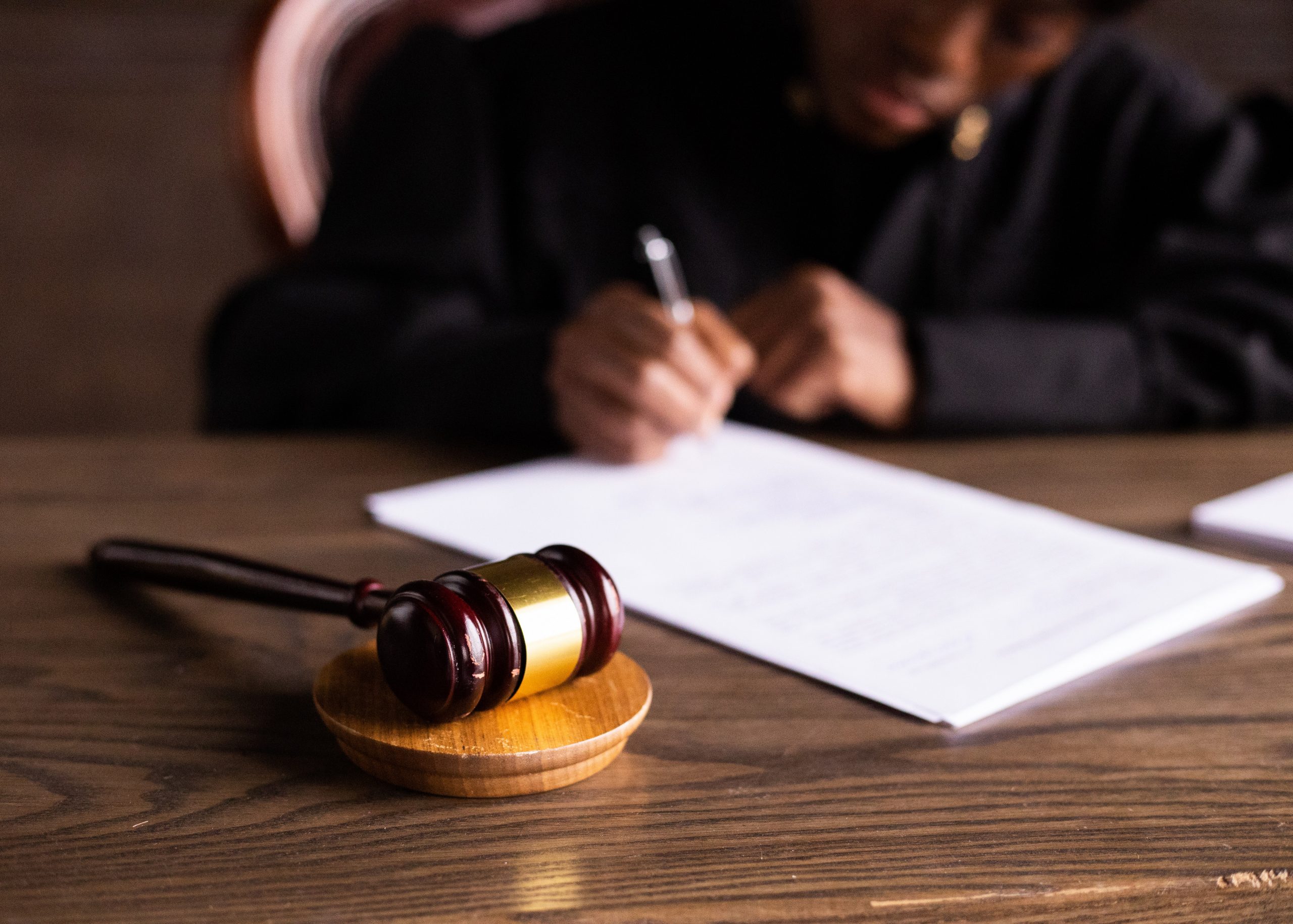 As most lawyers know, a court bond is a tool to ensure a party will fulfill their responsibilities as ordered by law. Probate attorneys, for example, must often post a bond on behalf of an executor, administrator or conservator of an estate. However, the need for a bond also arises in a wide variety of other matters, such as appeals, injunctions, TROs, replevin actions and more.

Although the seemingly modern concept of surety bonds has definitely increased in use over the last several decades (or even the last century and a half), the alleged earliest known suretyship contract was found on a 2750 B.C. Mesopotamian tablet. The tablet includes a contract between a farmer drafted into military service and a fellow farmer who agreed to tend to the departing farmer’s fields for a split of the profits, with a local merchant serving as a surety by guaranteeing the second farmer would abide by the contract.

Since that time, there have been several historical examples – including additional ancient examples literally written in stone, from the Code of Hammurabi to laws of the Roman Empire – leading up to what we usually consider the modern model. In the mid-1800s, the first surety companies were proposed in New York and London, with New York enacting a law allowing these corporations to be formed 1853. In the late 1800s, this concept gained momentum with Congress passing the Heard Act requiring bonds on all federally funded projects in 1894 and the U.S. Supreme Court hearing its first surety case in 1889. Over the next 130 years, these types of bonds have grown to include countless types, not the least of which are those ordered by courts.

The term “civil court bond” is a general term embracing all bonds and undertakings required of participants in a lawsuit permitting them to pursue certain remedies in the courts. This includes appeal/supersedeas, injunction, replevin and attachment bonds. For these bonds, due to a higher risk, a letter of credit for collateral in the bond amount (plus any additional fees) is usually required, as well as a copy of the relevant pleadings (judgements, petitions, etc.), when applying.

As the full name “employee dishonesty bonds” implies, this type of fidelity bond protects your business from dishonest acts by your employees. This includes protection against fraud, embezzlement, forging checks, stealing money and other issues. This bond does not cover against your employees stealing from your customers, however.

ERISA refers to the Employee Retirement Income Security Act of 1974, which was enacted to protect employer-sponsored retirement benefit plans and is administered by the U.S. Department of Labor. An ERISA bond is a special insurance policy that protects a retirement plan covered under the act against losses that result from fraud or dishonesty.

This type of bond is also known as a “lost note” or “lost deed” bond and is given by the owner of a valuable security (stock, bond, promissory note, certified check, etc.) alleged to have been lost, stolen or destroyed. The bond protects the issuer of the security against loss which may result from the issuance of a duplicate security or, in some instances, payment of the cash value of the security.

As the name probably implies, a notary bond guarantees to the state and the public, compliance with the law and possible damages for improper acts by notary publics. This is different from notary errors and omissions insurance, which actually protects the notary public (similar to other professional liability insurances).

As in the earlier example, these bonds are often required of administrators, executors, guardians and conservators guaranteeing faithful performance of duty in accordance with the laws applicable to the position. This can include decedents estate bonds (administrator, executor) as well as guardianship/conservatorship bonds. Additional documents, like a copy of the will or list of estimated expenses, can be required with this type of bond application.

A public official bond is issued to guarantee the performance of a public official, who may be responsible for overseeing bank accounts and public funds or collecting fees. Public officials can also be held accountable for the performance and errors that result in the loss of funds by their staff. Local statutes as well as public charters may require officials to furnish this type of surety bond, or an official may choose to purchase this bond as voluntary protection.

Sometimes, an attorney may need a bond but does not know exactly what type or – more often – where to get one. To further support Oklahoma’s legal community, since 1999 OAMIC has partnered with reputable national bond companies to give Oklahoma lawyers a reliable way to purchase bonds from a company they know they can trust. As the practice of law has continued to evolve and often get more complicated, we’ve tried to make the process of bond purchasing simple.

Laura joined OAMIC in 2020 with more than 10 years of experience in communications and marketing. Immediately prior to joining OAMIC, Laura worked for a statewide legal association, at which she gained an in-depth understanding of the needs of lawyers across the state and how to help address the challenges they face as they navigate their careers.