Claims: Not If but When 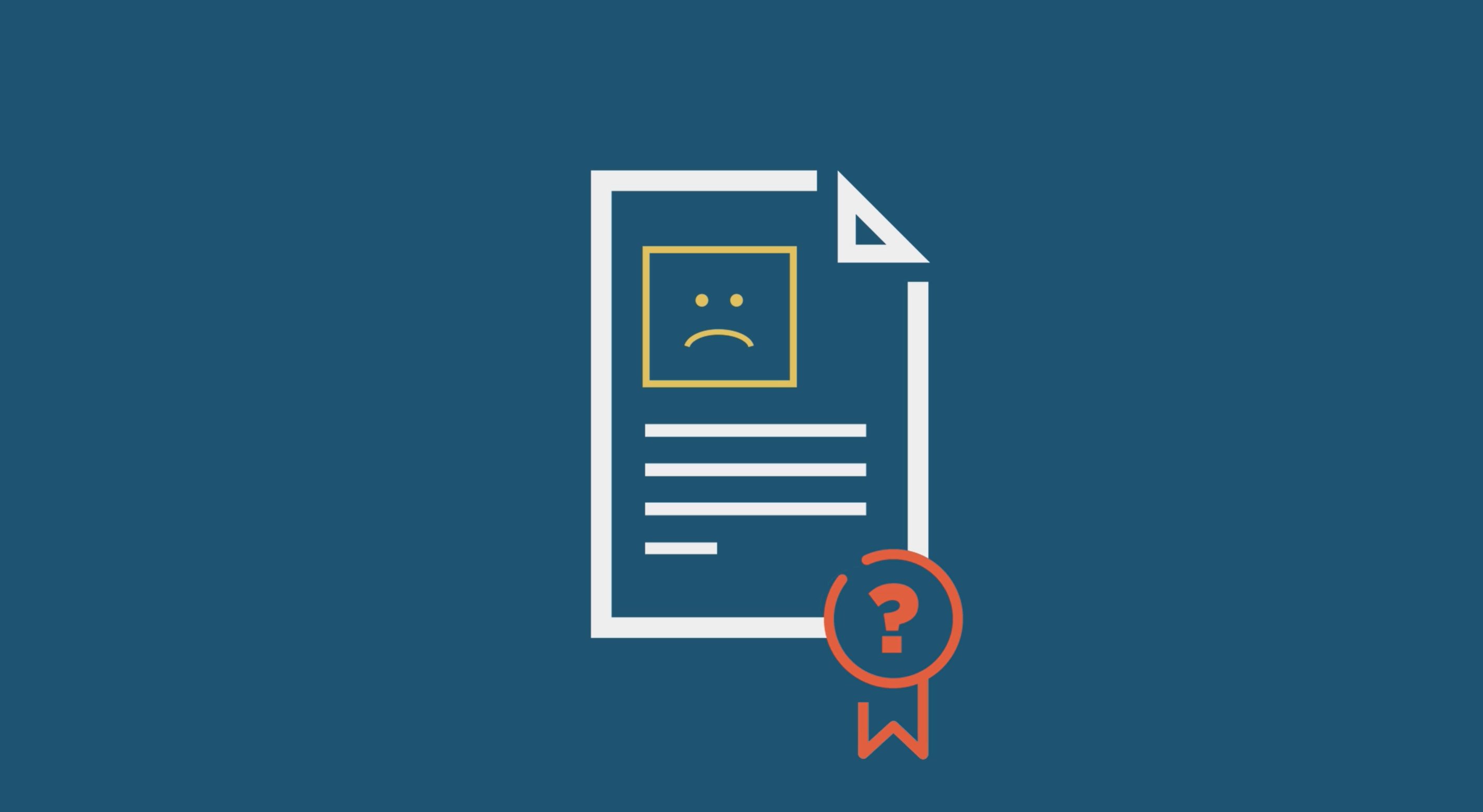 Claims: Not If but When

The thought of a legal malpractice claim is stressful and unnerving. The truth is, however, lawyers should expect two to three claims in their careers, according to the American Bar Association. It’s not usually a matter of “if” it will happen – but “when.”

Even if the claim doesn’t have any merit whatsoever, it still requires attention. The sooner we know about a claim, potential claim or incident, the better off you are. Reporting early allows us to immediately begin our claims process, and often enables us to repair things with minimal impact. Notifying us of a potential claim will not hurt your premium. Your claim-free discount will only go away if we have to retain counsel to defend or settle the matter at hand.

Not sure what to report? You can and should report missed deadlines, a default judgement entered against your client, a letter from an obviously unhappy client or any filed bar grievances.

Once a claim or potential claim is reported to OAMIC, we get to work immediately to determine if the error can be corrected or the damage mitigated. From you, we’ll need all pertinent pleadings and supporting documentation. Our experienced team will then work side-by-side with you throughout the entire process.

The main takeaway here is to report early and rest assured knowing you won’t be punished for it. Learn more about what to report, when to report and what happens next in the claims process on our Claims page.