Claims and Errors Trends: What You Should Know 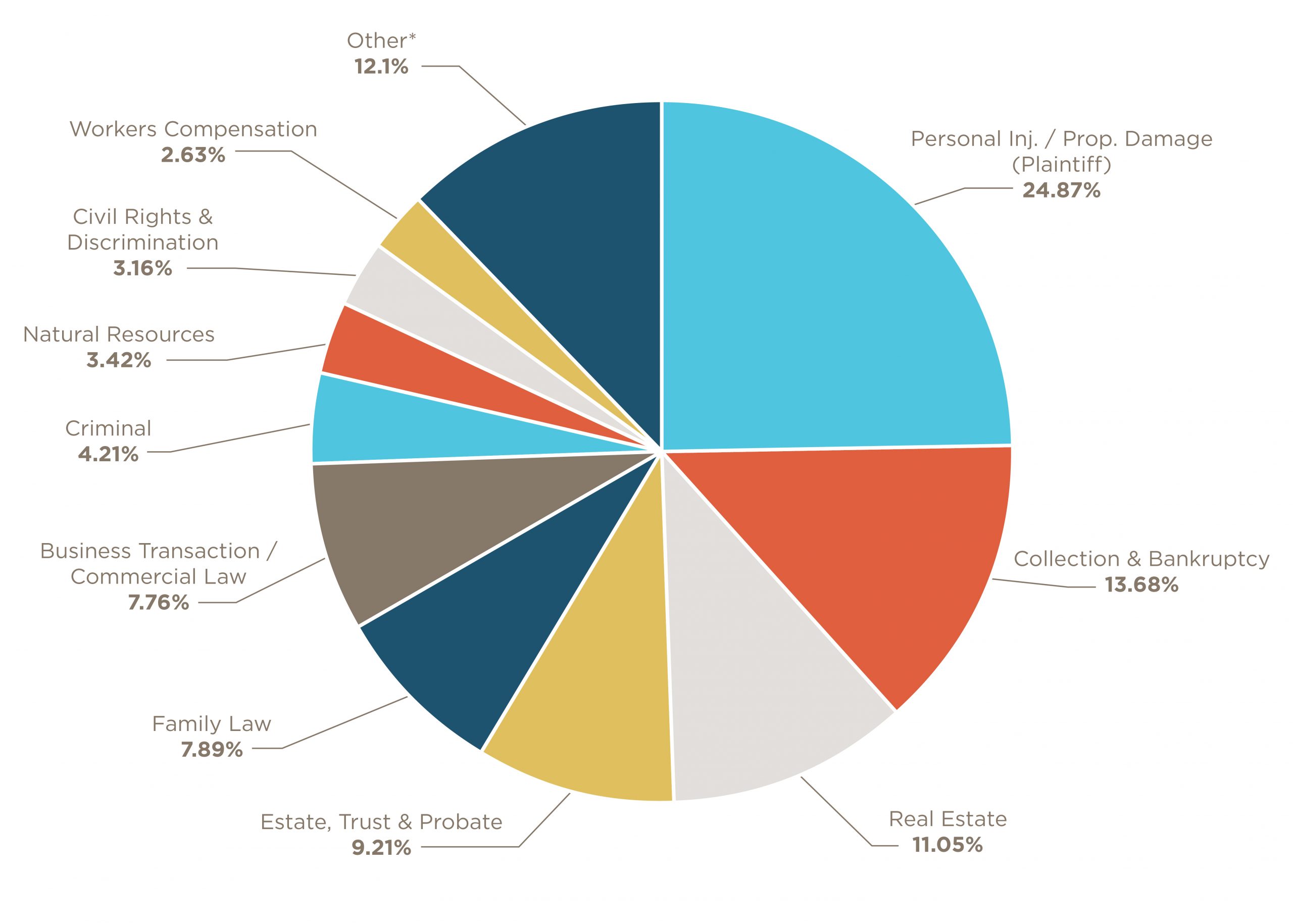 Below is information compiled from OAMIC’s claim data from 2009-2019 regarding common errors and claims. This information was originally prepared as part of the materials for the recent continuing education program Tales From the Trenches, but we’ve made it available here because everyone in Oklahoma’s legal community can benefit from knowing about claims in our state.

Similar to national trends, claims from 2009-2019 were highest in plaintiff personal injury/property damage work. This, combined with collections and bankruptcy followed by real estate, make up the practice areas of roughly half of OAMIC claims.

Severity of Claims by Practice Area

The figure below shows the cost of the average claim in most practice areas, and how each compares to the average claim cost overall. Securities-related claims typically result in the highest costs, followed only slightly by natural resources-related work. A large number of claims are settled with no cost, which have been excluded from the data represented below. In any practice area, typically claims with the most significant severity are those in which conflicts of interest exist. Often, even the existence of a perceived conflict can make the claim difficult to defend.

Calendaring and deadline-related errors make up nearly one-third of all errors reported in claims, followed by client relations-related issues. We’ve provided several articles on calendaring, including “Why an Effective Calendaring System Is Important.”

Any attorney’s primary focus is their clients and their needs. Yet, with the realities of today’s world, most legal professionals find themselves responding to an allegation of malpractice at some point in their careers. Understanding the most common and costly claims can help you minimize your exposure. See quick tips in “8 Ways to Avoid Legal Malpractice Claims,” or, for more in-depth information on avoidance in specific practice areas or situations, see the full list of articles in our Risk Management & Malpractice Prevention section of resources. As always, we are available if you have questions on how best to protect yourself and your firm from claims.

Zindaba has been at OAMIC since 2017. With an MBA from the University of Central Oklahoma, she is responsible for analyzing the financial costs of risk. She has her Associate in General Insurance and is working toward an Associate of the Casualty Actuarial Society. Before coming to OAMIC, she worked in research for a university, in addition to being an actuarial assistant at another insurance company.