Avert Controversies With an Engagement Letter 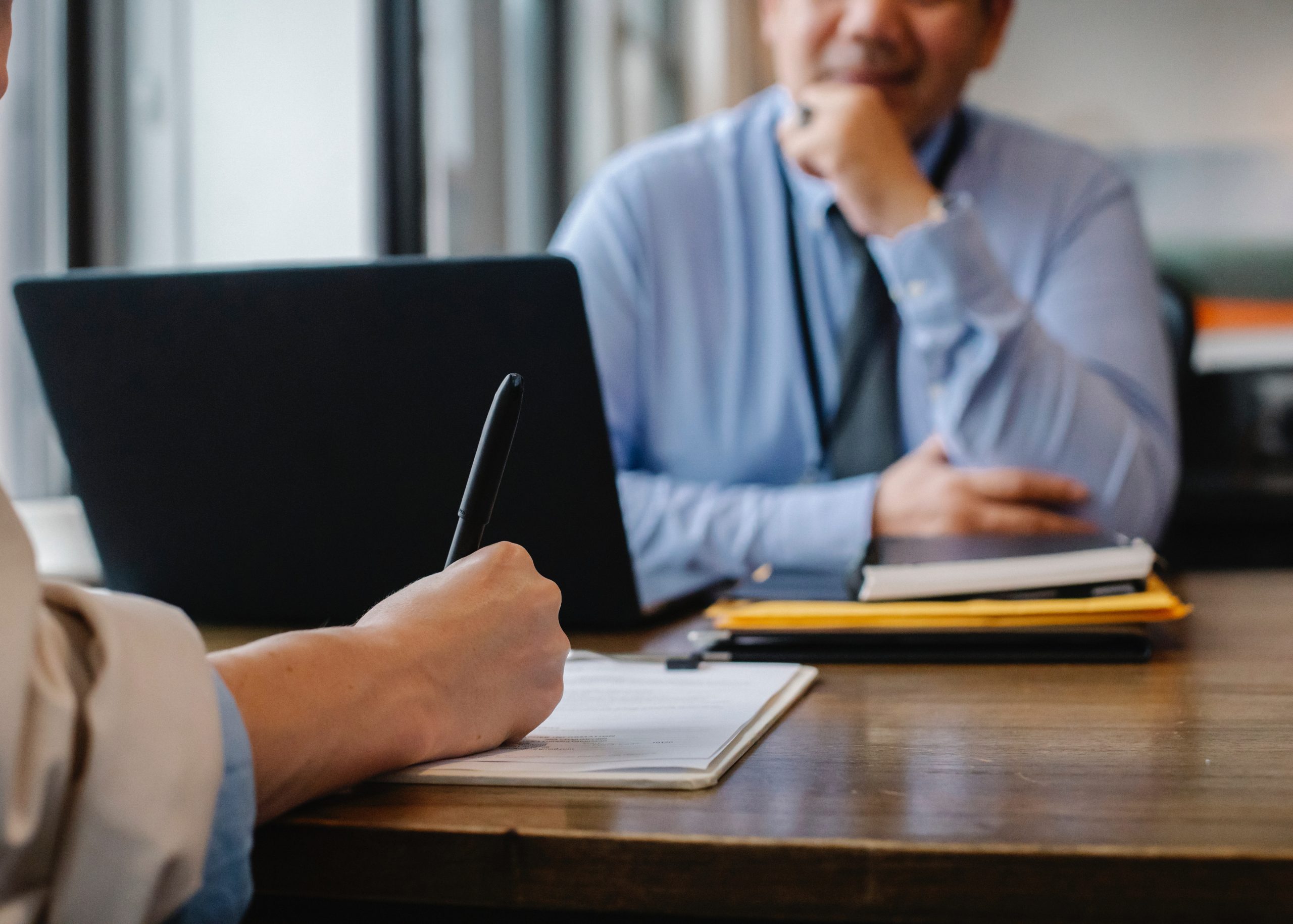 Avert Controversies With an Engagement Letter

One of the best instruments for an attorney to protect himself or herself from a malpractice lawsuit is a well-drafted engagement letter. The engagement letter is frequently disregarded by attorneys – instead, the attorney opts to just engage in a verbal agreement. However, a written engagement letter can be critical to both preventing and defending a professional liability claim.

Significantly, the engagement letter ensures the attorney and the client are in agreement regarding items such as:

When the attorney and client communicate clearly and reach an understanding on these subjects at the beginning of the association, disputes are minimized. Engagement letters can correspondingly assist the attorney in withdrawing from representation when the client is not complying with payments or other terms of the engagement letter.